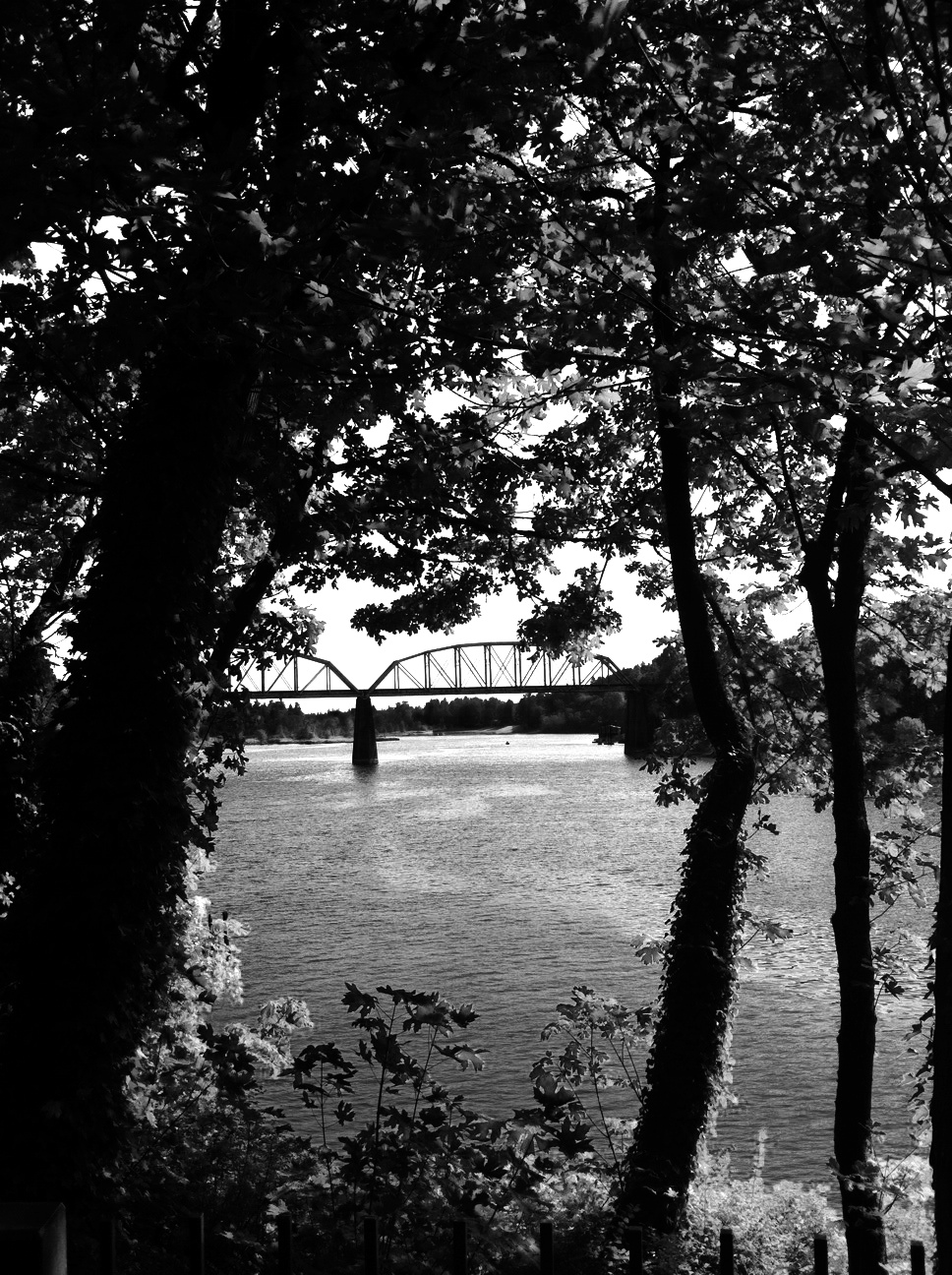 For nearly half a century United Sales Associates has supported the electric power industry in the Northwest. United Sales was formed in 1969 by Henry ‘Hank’ Dobaj, Roger Martin, and Granville ‘Syd’ Sydnor III.

Their original office was located in the (Ray) Martin Electrical Building in Lake Oswego’s then ‘industrial’ area adjacent to the Willamette River.  Jim Schwab joined the company in the mid ‘80s and several years later purchased it from the original team.

John Preston joined Jim at United Sales in 1994, purchasing the company from Jim in 1997.  John and his team continue the tradition of providing exceptional sales and service from their present Lake Oswego Bridgeport-area location.